Too many people succumb to the mistaken belief that being likeable comes from natural, unteachable traits that belong only to a lucky few—the good looking, the fiercely social, and the incredibly talented. It’s easy to fall prey to this misconception. In reality, being likeable is under your control, and it’s a matter of emotional intelligence (EQ).

In a study conducted at UCLA, subjects rated over 500 descriptions of people based on their perceived significance to likeability. The top-rated descriptors had nothing to do with being gregarious, intelligent, or attractive (innate characteristics). Instead, the top descriptors were sincerity, transparency, and capable of understanding (another person).

These adjectives, and others like them, describe people who are skilled in the social side of emotional intelligence. TalentSmart research data from more than a million people shows that people who possess these skills aren’t just highly likeable; they outperform those who don’t by a large margin.

Likeability is so critical to your success at work that it can completely alter your performance. A University of Massachusetts study found that managers were willing to accept an auditor’s argument with no supporting evidence if he or she was likeable, and Jack Zenger found that just 1 in 2000 unlikeable leaders were considered effective by their colleagues. 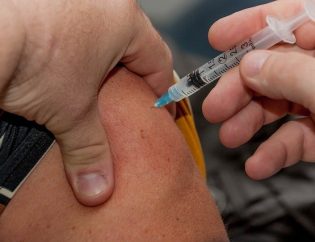 vamtam-theme-circle-post
raditional vaccines contain weak or inactive forms of viruses or bacteria. They stimulate your...
Read More
The disparity between the global distribution of Covid-19 boosters and first shots to people...
Read More 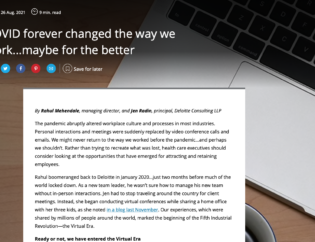 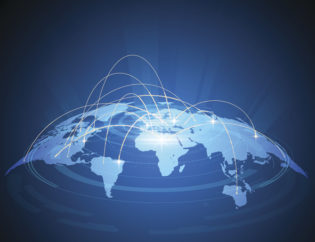 This website uses cookies to improve your experience while you navigate through the website. Out of these, the cookies that are categorized as necessary are stored on your browser as they are essential for the working of basic functionalities of the website. We also use third-party cookies that help us analyze and understand how you use this website. These cookies will be stored in your browser only with your consent. You also have the option to opt-out of these cookies. But opting out of some of these cookies may affect your browsing experience.
Necessary Always Enabled
Necessary cookies are absolutely essential for the website to function properly. These cookies ensure basic functionalities and security features of the website, anonymously.
Functional
Functional cookies help to perform certain functionalities like sharing the content of the website on social media platforms, collect feedbacks, and other third-party features.
Performance
Performance cookies are used to understand and analyze the key performance indexes of the website which helps in delivering a better user experience for the visitors.
Analytics
Analytical cookies are used to understand how visitors interact with the website. These cookies help provide information on metrics the number of visitors, bounce rate, traffic source, etc.
Advertisement
Advertisement cookies are used to provide visitors with relevant ads and marketing campaigns. These cookies track visitors across websites and collect information to provide customized ads.
Others
Other uncategorized cookies are those that are being analyzed and have not been classified into a category as yet.
SAVE & ACCEPT
Ten Things Confident People Won’t DoMerck’s Covid pill approved by UK regulator, a potential game changer in fighting the pandemic